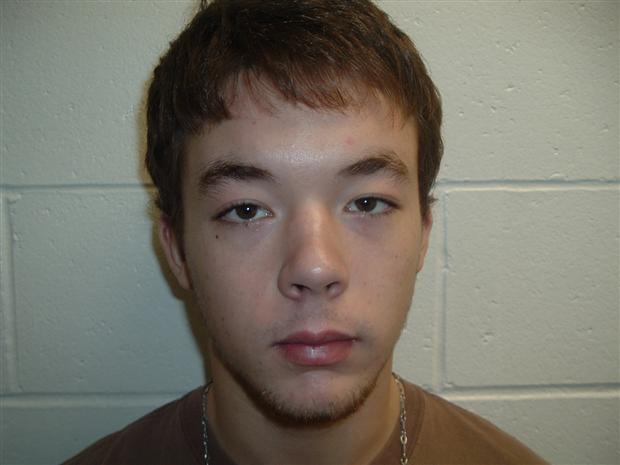 Description: Man Arrested for Attempted Robbery Ocean Pines Police arrested an 18 year old Ocean Pines man for the attempted robbery of the Walgreen’s Store located on Manklin Creek Road, which occurred on December 15 of this year. Police Charged: Patrick William Self, W/M, 18 years of age from Ocean Pines, with • Robbery with a Dangerous Weapon • First Degree Assault • Second Degree Assault • Reckless Endangerment Mr. Self was taken before a District Court Commissioner and was being held on $25,000 bail in the Worcester County Detention Center. Uploaded: 12/21/2009 by Joe Reynolds

See what is being said about this image in the messages area.
Comments on this Image: You must be registered user and logged in to comment.
Login or Register and you will be returned to this image page.